Have you heard? It was announced last week that PUMA will team up with Solange, forming a special relationship that sees her in two creative roles – Creative Consultant and Artistic Director. As a Creative Consultant Solange will lend her hand in PUMA Women’s lifestyle media and marketing focused initiatives, providing her creative eye and fashion sense to the category. These programs will be released in the coming months. As Artistic Director she will collaborate with their iconic PUMA shoe the Disc Blaze. The collection is named ‘Girls of Blaze Disc Collection’, which is the first time the brand is making it for women. The inspiration was taken from the sights and sounds of Brazil, and seeing that all eyes will be on Brazil in 2014 for the World Cup, the collection celebrates the nation’s spirit.

The PUMA Disc Blaze was first introduced in 1992 as the world’s first laceless running shoe – just turn the disc’s dial and the internal wires tighten the upper to maximize fit and comfort. For the collaboration, she rounded up four up-and-coming designers to put their own creative touch on the collection. Gerlan Marcel of GERLAN JEANS; visual artist, musician, and photographer Hisham Baroocha; and Darlene and Lizzy Okpo, design team for the women’s wear collection William Okpo, have each created their own colorful interpretation of the PUMA Disc.

“Working with PUMA has allowed me to express my love for not only design but the conception of creative ideas, and the execution of them by curating amazingly talented teams,” said Solange. “I’ve had so much fun producing special content, events, and working alongside the PUMA team with some of my favorite emerging artists, photographers and graphic designers to create activations that really celebrate both mine and PUMA’s approach and philosophies.”

In addition to this product collaboration, Solange also collaborated with WhoWhatWear.com, where she personally hand selected four up-and-coming “It Girls” in different industries to be featured highlighting styles from PUMA’s Women’s lifestyle collections.

PUMA will realease the collection in February 2014. To learn more about PUMA’s offerings visit www.puma.com and to get brand updates visit their facebook page here facebook.com/puma

As the holiday party season rolls in, the number one item on every woman’s list is the ‘party dress’. For many women this can be the best experience but for some it can be a really terrifying one. Lucky for you I will make this experience a little less painful by giving you some style ideas to choosing your perfect party dress.

Whether an office party, a festive feast with family or ringing in the New Year with friends, Henkaa makes the holidays simple with one dress for any occasion. Henkaa (henkaa.com) is Canada’s leading designer in convertible, luxury clothing. They’ve created an infinite amount of looks with just one dress to take you from the annual office party to family feast to ringing in the New Year with friends.
Their Sakura signature dress comes in one size (0-14) and plus size (14-24), with three lengths (mini, midi, and maxi) and is available in more than 20 festive colours – helping you showcase your individual style this season. See four ways to style one dress below. 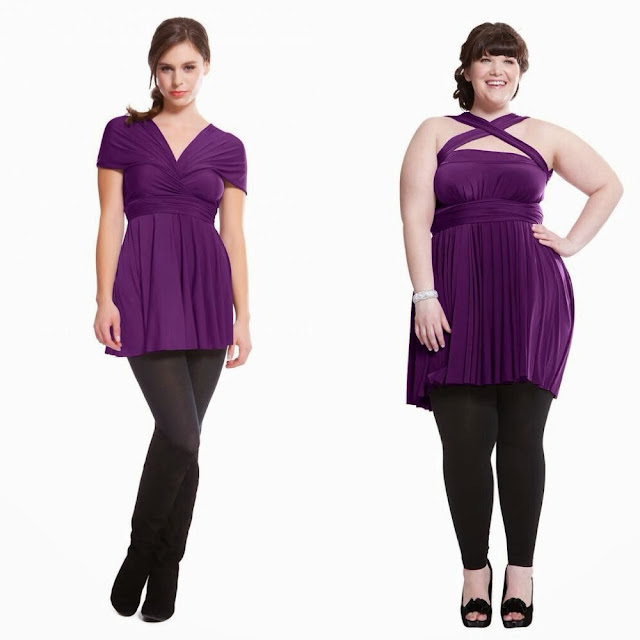 Convert a Sakura mini into a flowing top over trousers or slacks, and pair with a festive blazer for an office party. 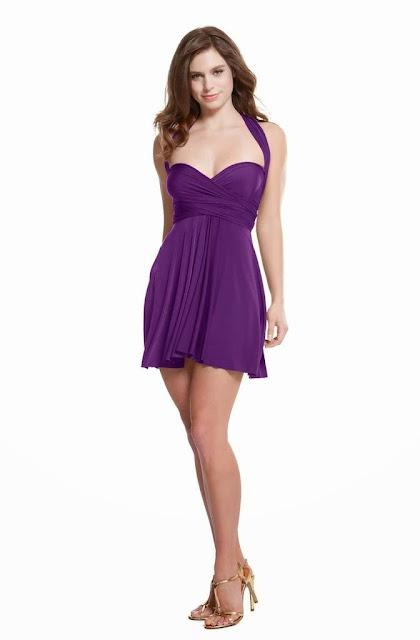 Twist the Sakura midi to create a classic look to wear at at the festive family celebration. 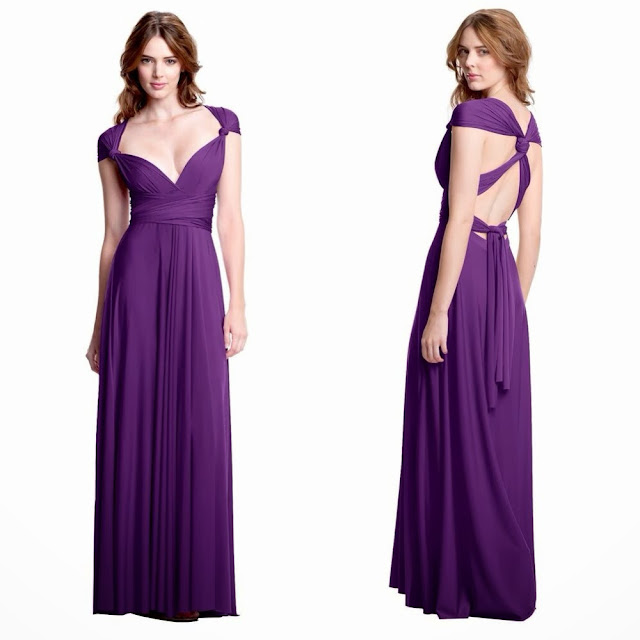 Like Loading...
Whether for fashion or function, a watch is the perfect accessory for any outfit, for any occasion. With the Holiday shopping season upon us, WATCH IT! has channeled celebrity couples for inspiration to create a His & Her gift guide. 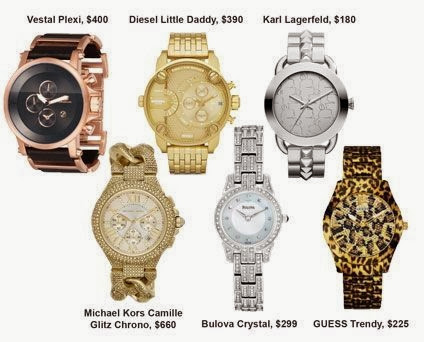 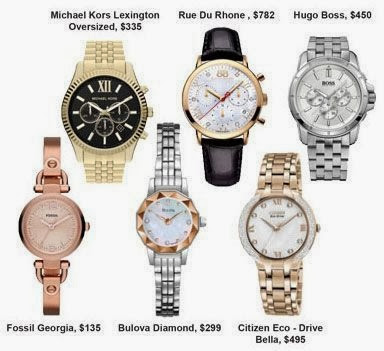 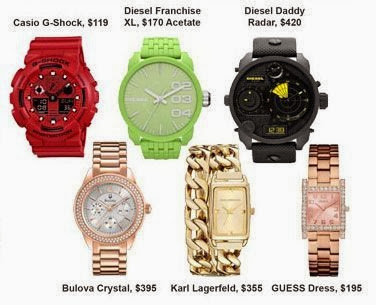 Whether you’re starting out early or waiting until the last minute, I want to make your holiday gift shopping a little easier for you. My guide to this seasons top gifts features both fashion farward and affordable items. 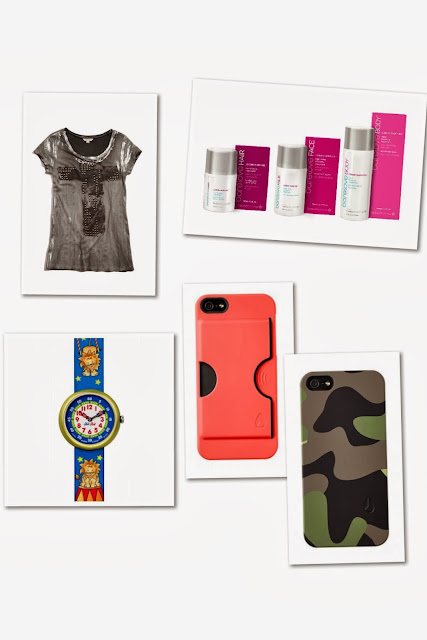 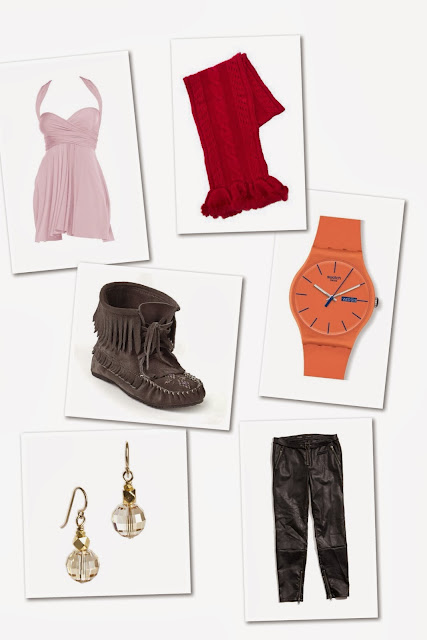 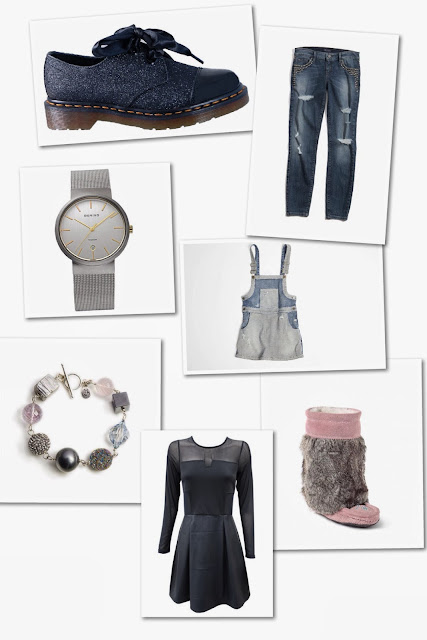 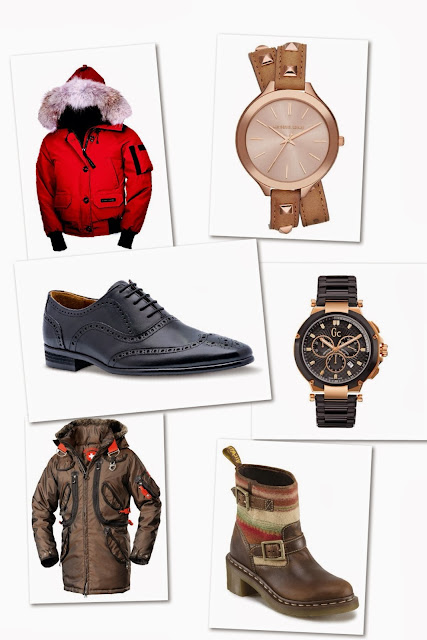 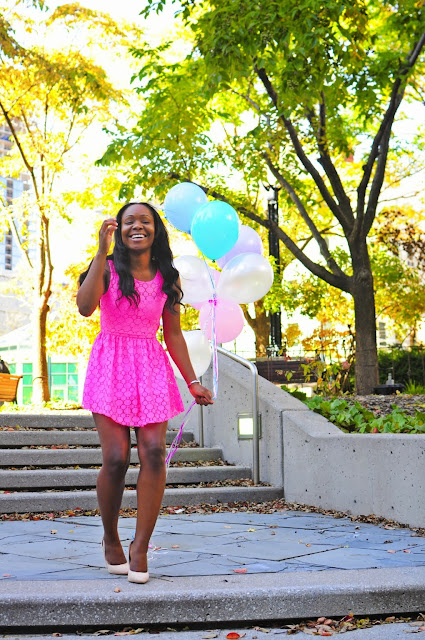 This dress is actually a steal – purchased it over a year ago at h&m while it was on sale for $20. Besides the low price, what really attracted me to this piece was the perforated detail all over the dress. To be honest it kind of reminded of a tablecloth at first, but the colour and fit just updated it a bit I thought. It’s a fit and flare style with a high-low hemline. I recently trimmed the hem because the length was to me knee, so I decided to update it a bit to show some more legs this time around. My thing is when it comes to showing off your assets is ‘one asset at a time’. For me, my legs are usually my go-to, show enough without showing too much. The shoes are from Forever21, $20, purchased it at the beginning of the summer. It’s a pointed toe style with adjustable fasten at  the back. Pointed toe heels I’m getting into lately, they really pull together an outfit and give you that polished look.