Kanye West debuted both his Yeezy Season 3 collection and his upcoming album The Life of Pablo at Madison Square Garden on February 11th during New York fashion week. About 20,000 attended the event and it was also live streamed for millions to watch around the world. Although I wasn’t one of the lucky ones in attendance, I didn’t feel the FOMO (fear of missing out) kicking in. With all the social media hype before, during and after the show, how can you? In true Kanye style, it was a fashion concert that was put on for the fans. Even though Kanye has his support from his fashion friends like Olivier Rousteing, Anna Wintour and Carine Roitfeld. Not everyone in the fashion world seems to be here for his grande events. It’s because Kanye is not following the ‘fashion protocol’, he’s not doing things on their term, he’s doing it on Kanye’s terms. For someone new to the industry, with that kind of attitude you’re bound to step on some toes, get a lot of side eyes and shade thrown your way. Still the fashion industry needs change and Kanye may just be the poster boy for it. It will be interesting to see what he has up his sleeve next and if the fashion industry will ever take him seriously.

I didn’t think Kanye would steer too far away from the Spring/Summer collection. This season was a continuation of Yeezy Season 2 with models packed together like a refuge camp. Imagine the frustration for attendees not being able to view the clothes properly, but then again the focus of the show was not about the clothes themselves. Instead, it was a message to show his anger and frustration with fashion and society as a whole. The palette were muted neutral tones, consisting of flesh tone body suits, body conscious dresses, shredded knits and two piece sets for women. Hair were neatly tucked away under hair caps, while the shoes were a mix of pumps, clear heels and dessert boots. The fellas wore matching oversized sweater suits, bomber jackets sets and the signature Yeezy Boosts and sneakers.

See the highly anticipated Yeezy Season 3 below plus the strict show rules models were asked to adhere by. 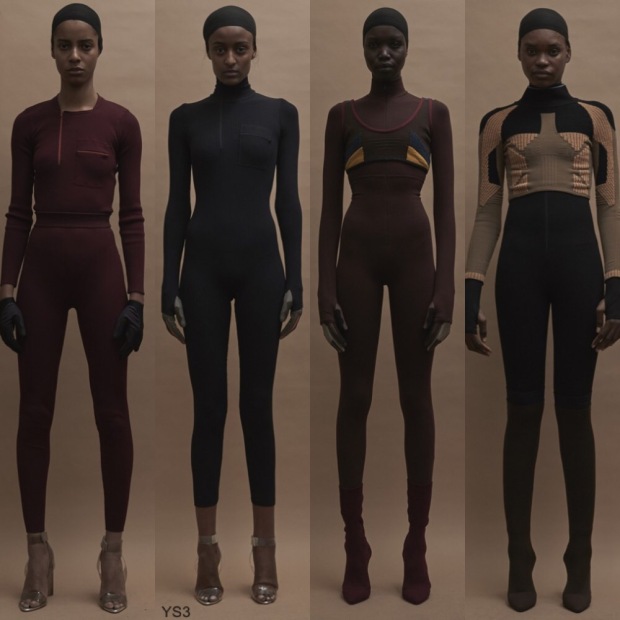 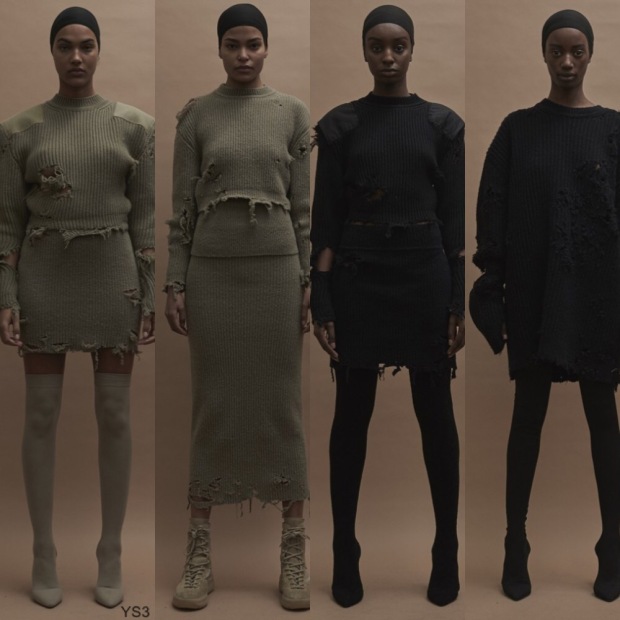 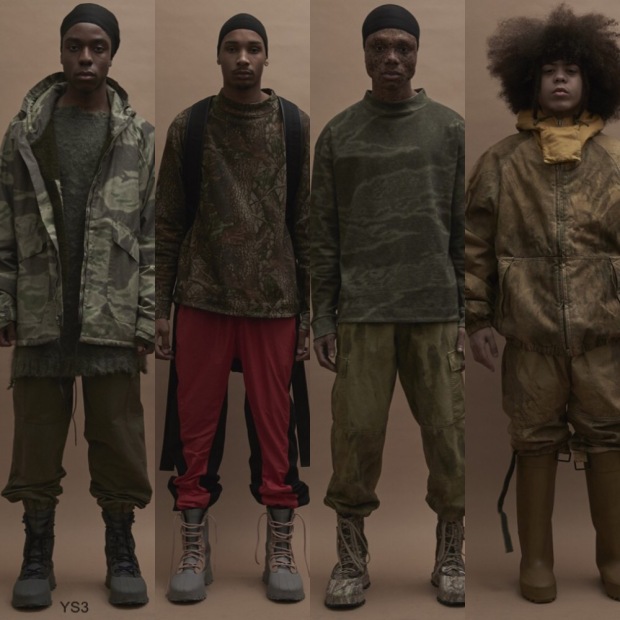 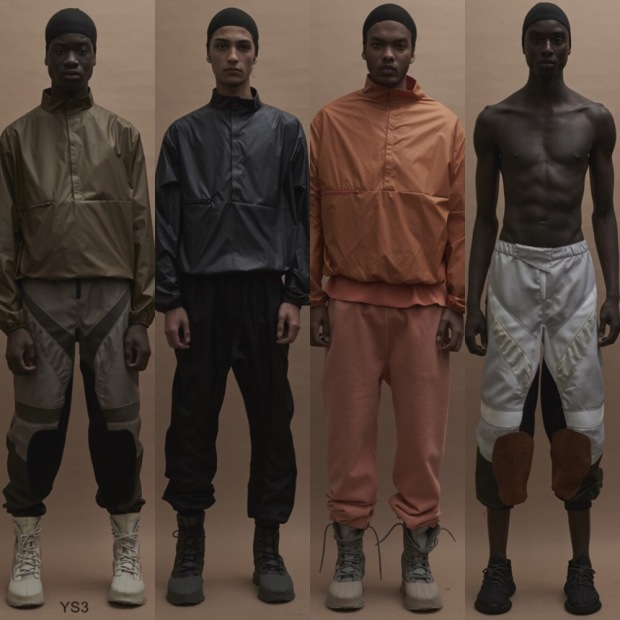